While the Caribbean is known for the sea, sun and sand, it has become a bit famous for high level international cricket and the increasingly popular Panorama Steel Band competition during the time of Carnival. Panorama has been held annually since 1963, and has continued through this current year in Trinidad and Tobago.

The concept of ‘Carnival’ may even date back as far as Roman Times. It is the festive period before Lent, with celebrations taking place on many continents. Those countries with large Catholic populations are likely to have large celebrations with fancy dress, parades and street parties. It has been the Caribbean influence that has brought the idea to the UK, but back in Trinidad, the Steel Band competition is a highlight and has been since 1963.

Few celebrate Carnival as long and hard as Trinidad and Tobago. The 2014 Steel Band preliminaries began at the end of January, and the Finals were not until early March; over a month later. This year hosted over 150 competitors in four categories; Single Pan, Small, Medium and Large Conventional. In addition there was an award for the top arrangers.
The event began with the Singles, followed by similar preliminaries in the other 3 categories across the three regions of Trinidad and Tobago. By mid-February they were ready for the semi-finals and the Small and Single Pan competitions ran on Saturday 15th, while the Medium and Large were held the following day.
The Small and Single Pan Finals were held two weeks’ later on the 27th at Skinner Park, San Fernando in the South of Trinidad. Following closely behind were the Medium and Large Band Finals on March 1 at the Queen’s Park Savannah, Port-of-Spain.

The winners in the Large Band category were Phase II with Len Sharpe arranging, a repeat of 2013. Sharpe seems to find favor time and again with the judges, getting regular top three placements.
Pan Elders won the Medium Category, and was the first Band to have won in both the Small and Medium category. Like Narell, the winning arranger in the Medium Band category was Duvone Stewart, who has received recognition far outside the Caribbean. Stewart won the New York Panorama in 2013, and in fact has won each category in T & T except the Large Band.
The Supernovas, with Amrit Samaroo, scored the highest through qualifying and semi-finals to take 1st place in the Small Band section. Like his father Jit before him, he loves the whole scene and was delighted with the win.
The Single Pan Band Competition was a Tie between San Juan East Side Symphony, the defending champions with Duvone Stewart arranging, and Pan Jammers who had Nicholas Singh arranging.

As with any competition which involves subjective judging, it was not without controversy. One prominent arranger, whose reputation goes far beyond T & T, once again failed to reach the Large Band Final. Andy Narell sees himself as an innovator, but failed to persuade judges of the merit of his Birdsong. His Band finished last of eight in the semi-final stage. He was disappointed, not to be able to play on the Final Day, but stated he takes great pleasure in the overall response he receives on a wider stage.

In Trinidad & Tobago, Carnival time is a time for the annual culmination of the Panorama Competition. 2014 was a great event and everyone is eagerly awaiting the 2015 event. There will also be an international competition where 38 countries are expected to compete for the Title of International Conference of Pan (ICP) Champions coming up in August in Trinidad and Tobago. Stay tuned! 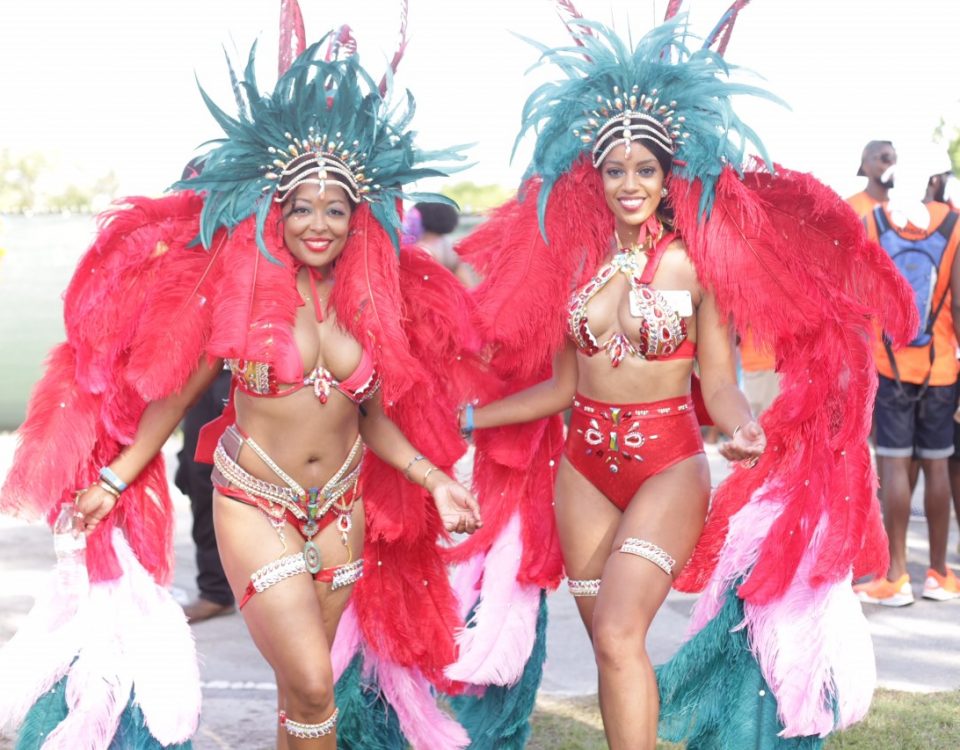 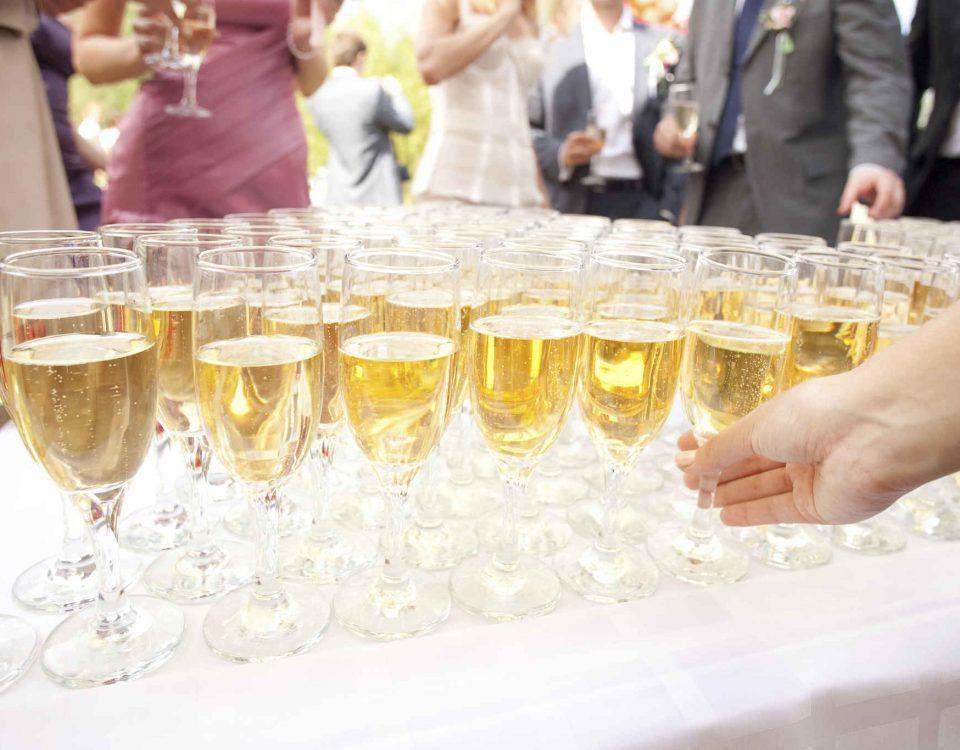